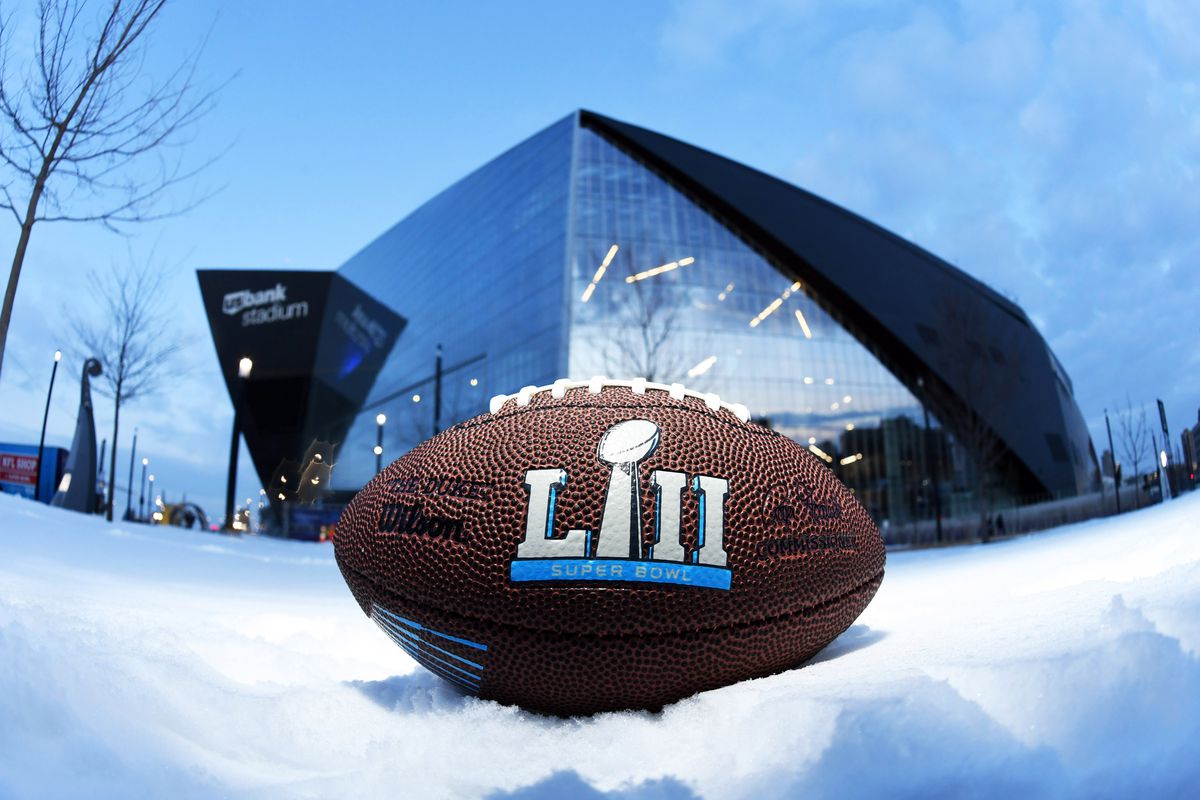 This entry was posted in Game and tagged in NFL.